Jacinda Arden - a woman, a leader, and an advocate for a sustainable career... 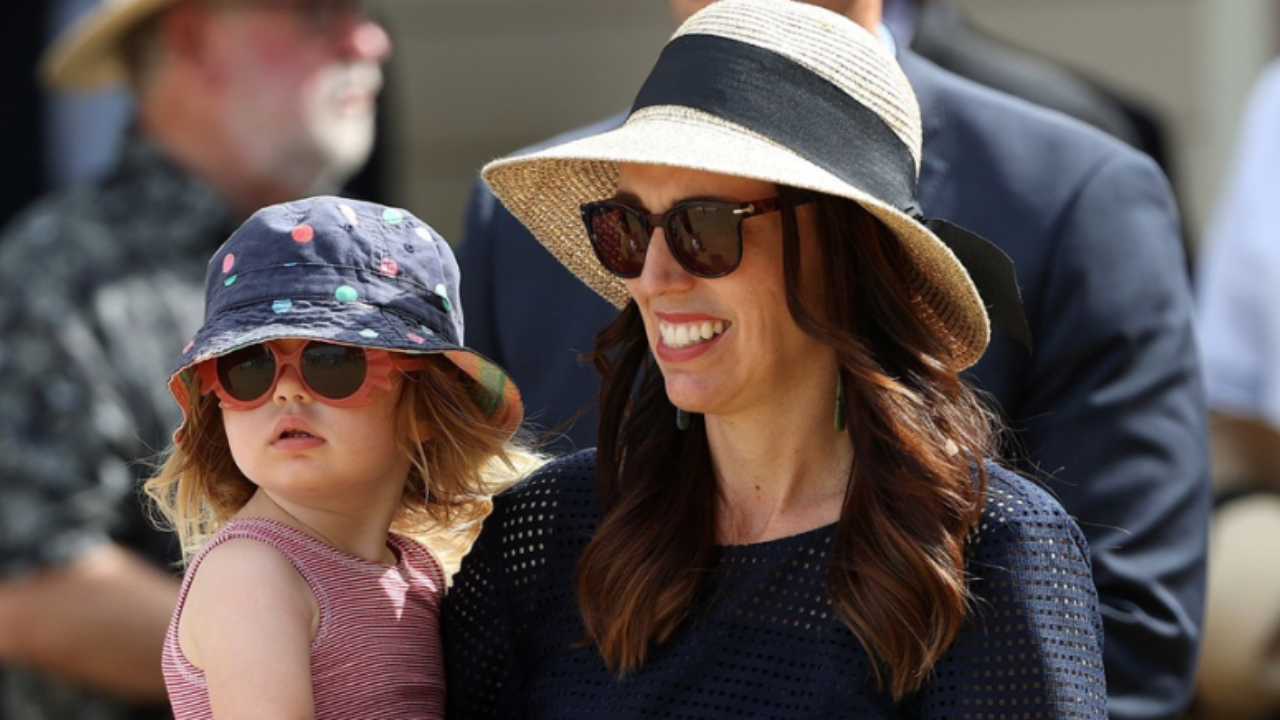 Jacinda Ardern's decision to resign from her position as Prime Minister of New Zealand is a powerful example of the importance of healthy work-life boundaries for working parents, particularly working women the world over.

In her resignation speech, she clearly stated that ‘she has nothing left in the tank’. This one simple phrase is at once powerful and simple, as it opens a hugely important conversation about wellbeing in the context of our personal and professional lives. This cannot have been an easy decision, as it is one that requires not alone the self-knowledge to know when enough is enough, and the ability to understand that your professional life is costing too much in terms of your personal life. It also requires the courage to move from thinking to doing.

Admittedly, Jacinda is unlikely to be in a position of financial insecurity, a factor that is likely to temper the agency of many, yet still her decision based on her well-being and that of her family, is brave decision, made on a very public stage. In many ways it is a true act of leadership , one which has the capacity to shift our perspective on work, and start a fundamentally important question about the role of work and careers in our lives.

As a female leader, Ardern has been an inspiration in challenging culturally accepted norms. Since her election in 2017, and the birth of her daughter Neve in 2018, Ardern has been a role model and advocate for working mothers the world over. She made history as only the second world leader to give birth in office and the first to take her child to the UN General Assembly, showing that it is possible to have a successful career while also being a working parent.

And while from the outside she may have seemed to be managing it all, she was never shy in speaking out the difficulties in balancing the demands of being a world leader, a parent and a partner. Her public acknowledgement, time and time again, of the challenges associated with being a working parent shone a light on the reality of working and living a life.

Throughout her tenure, a trademark of her leadership, Ardern moved from talking to action and implemented policies in support of working parents, including paid parental leave of up to 22 weeks and increased funding for early childhood education and childcare. These legislative changes added sway to an  already powerful challenge to cultural and societal norms about who is entitled to a career after becoming a parent.

Such an approach supports research in this area which has shown that people who take time out of the paid workforce, such as for parenting or caregiving, often return to work with renewed energy, skills, and perspectives. By recognizing the value of time spent out of the paid workforce and creating policies that support this, organizations can not only improve the well-being of their employees but also benefit from a more diverse and experienced workforce.

In terms of her leadership style, Ardern is known for her empathetic and inclusive approach. She has emphasized the importance of listening to and valuing the perspectives of all members of society, particularly marginalized groups. This approach was reflected in her government's policies, which have focused on reducing inequality and promoting social justice. This included the introduction of a public holiday to mark the Maori New Year. Her compassionate and kind leadership style, coupled with an ability to call out wrongdoing was seen in her response to the Christchurch mosque shootings. Again not afraid to lead form a place of compassion she introduced gun laws to prevent such tragedies in the future.

These are powerful examples for people and for society, on leadership how a sustainable career can be achieved all the while balancing personal and professional lives. As an inspirational leader, she has in both words and actions shown that leadership and parenting are not mutually exclusive endeavours and that success in one's professional life does not have to come at the expense of one's health and wellbeing.

Her leadership style and policies have had a positive impact on New Zealand society and serves as an inspiration for others to prioritize their well-being and personal life while striving for professional success. 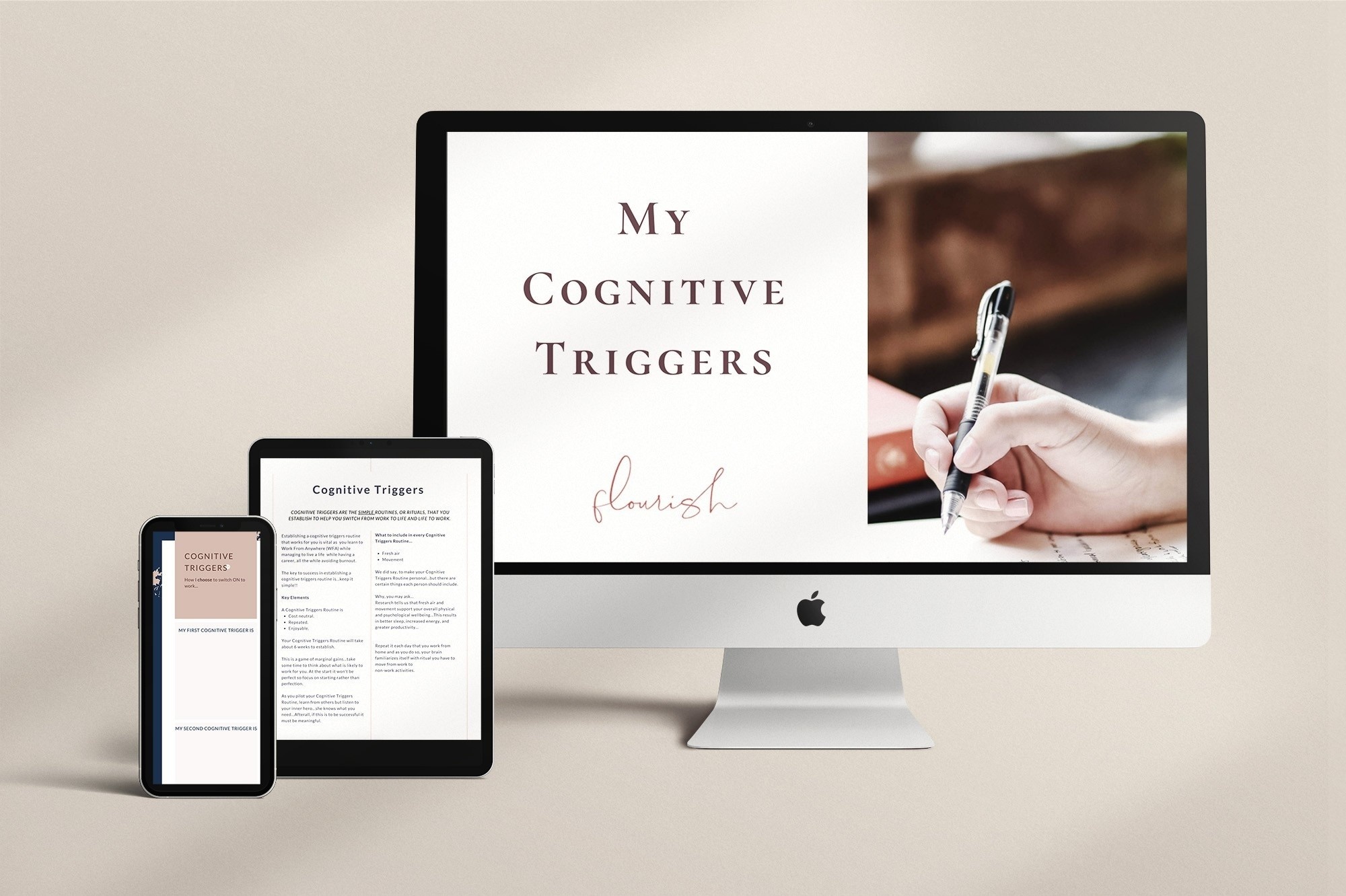